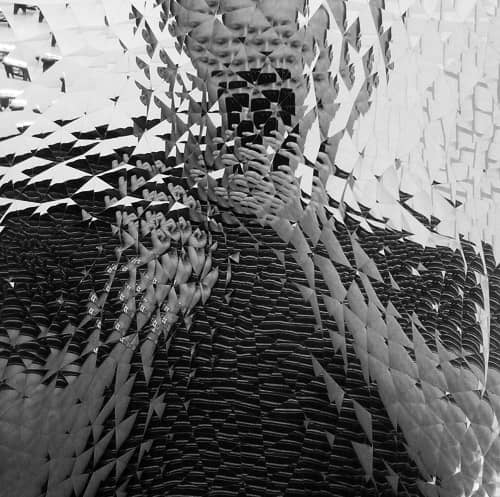 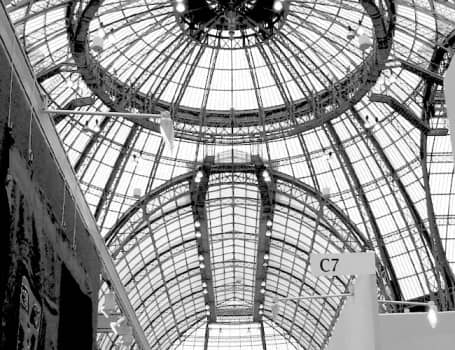 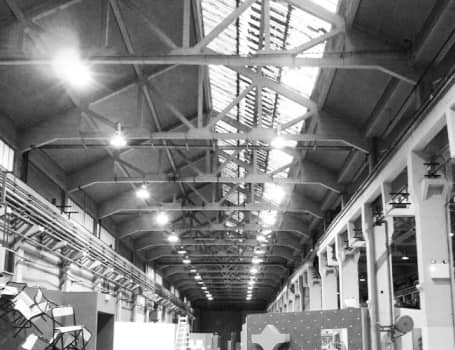 
In our early childhood we used to play in the middle of a road in my native village, precisely in the middle of an earthen road crossing. That was the only place providing enough of nice sand for our sandcastles. It was a calm and secure location, as we saw only one or two vehicles a day passing by
.
What interesting about sandcastles is that there are two stages, both providing exceptional fun, but in quite a different manner: the one of construction and another one of destruction. While building castles I was often surprised by the fact that I was especially aware of and even longing for the upcoming unavoidable demolition. It doesn't really matter who brings the castle down - you or your mate - the mix of feelings is absolutely unique and exhilarating: awe, joy, sadness, regret, relief, a glimpse of continuity and infinity, and finally a spark of freedom
.
Later, during my monastic years I found exactly the same ashes-to-ashes sensations in the phases of conception and dissolution of Tibetan sand mandala exercise
དཀྱིལ་འཁོར
.
My today's demolishing paintings try to reproduce both stages of these previous experiences. Computers are helpful: the same sandcastle is crashable an infinite number of times - the sand limbo
.

«
In Horo Mox's work, craft is obvious. Brushstrokes are thick, globbed on, left unsmooth and obvious. Glitch effects happen slow enough that one can see every flash, every subtle change in an object's location. Lines squiggle and curve and overlap, as if we're watching a phantom hand extend them. Horo Mox uses this technique as a reminder of their omnipresent presence. The artist is always present, but just beyond the screen, a Wizard of Oz behind the curtain, hovering just outside the frame, dictating movement, editing direction, making each of the choices you see before you.

In his work, the building blocks of artistry remain revealed. This is not an artist who plays coy or bashful, who tries to envelop you in the world of his pieces. No, this is a perpetual work-in-progress, a world being built in real time. Mox does not shy away from color, nor shape, nor experimentation with effect, but always always always, he seeks to display the artistic process from which their pieces emerged.

Colors come to life, extending outwards into brushstroke tendrils and whipping around the frames. Objects dissolve into dampened lines of paint. Images of people degrade into their basest artist aspects: line, hue, direction. As it says on Mox's website, "What's interesting about sandcastles is that there are two stages, both providing exceptional fun, but in quite a different manner: the one of construction and another one of destruction." Mox is never content to let his pieces rest or remain finished. We see them forever in a state of being built up or being wiped out. They are always in flux, filled with a certain inescapable energy.
What emerges? An unstifled sense of joy about the wonder of art in general: that it could even exist, that paint could even dry on a canvas like so, and that we could somehow see a soul in it once it has.
»

«
Horo Mox is from the generation that does not necessarily know this history of modern or contemporary painting. In his career, we rather want to highlight everything that is out of this modernity: amateur practice of orthodox icon manufacturing, then Tibetan tradition and Buddhist philosophy.

In front of the paintings of the "Simple-Minded Songs" and "Wrathful Lumberjacks Enlightened Songs" series, I first thought of one of those artists hard to classify: Roberto Matta, his large paintings with incredible energy. In the 80s, American graffiti artists already considered him as one of theirs: "We disturb the sense but always to make sense".

Horo Mox firstly works with a simple software but that already imitates painting: the works are printed on large tarpaulins that he then rework, this time with traditional painting tools. "This last action animates and activates every digital painting," he writes. The process is not new: since the 90s, an artist like Albert Oehlen mixes digital images with a painting that can be quite "wild". But Horo Mox has managed, it seems to me, to define a universe of shapes, colors, even sometimes figures that are very personal.

The image of the dog, present in this universe, naturally leads to Oleg Kulik staging Monteverdi's "The Vespers of the Virgin", who says to ask the question of the union of contemporary art sensuality and the atmosphere of the church.

The Horo Mox's metaphor, which compares the painting to splitting wood with an axe, is beautiful: avoid the knots, choose the angle, the distance and the moment and especially "I like the way my tarps are stretched on wooden supports - like shaman drums - and sound the same."
»

«
... What I like in the Montrouge files is when the artist's statement contains something spontaneous, other than "my work questions the philosophy of architecture" for example, where I give up immediately.

I remember an artist who began his text with this sentence: "I paint as we saw wood." Here, it shows someone who has a real deep reflection on his practice.
»